How to assess if an ocean is healthy and ways to incorporate into environmental assessment reports.

Judging by the Ocean.

This webinar aims to both highlight the importance of the ocean in the way it affects human health, even in landlocked provinces, share the basics on how to assess if an ocean is healthy and ways to incorporate all of this into company health policies and environmental assessment reports.

The ocean is an integral component of the world we live in, affecting not just the atmosphere, but every natural process necessary to sustain perpetuance on earth, the ocean holds a very important place in our lives and consequently, our health. Canada is one of the few countries that touches three oceans and as such, has developed cultural traits, habits and people groups whose lives are intimately intertwined with the circling waters.

This course is ideal for:

This is a recorded webinar available on demand. The access link will be sent once your purchase is finalized.

ECO Members: this session is offered to you as a perk of being a member. Please log onto your ECO account for the discount code.

Module 1: The Ocean and Human Health 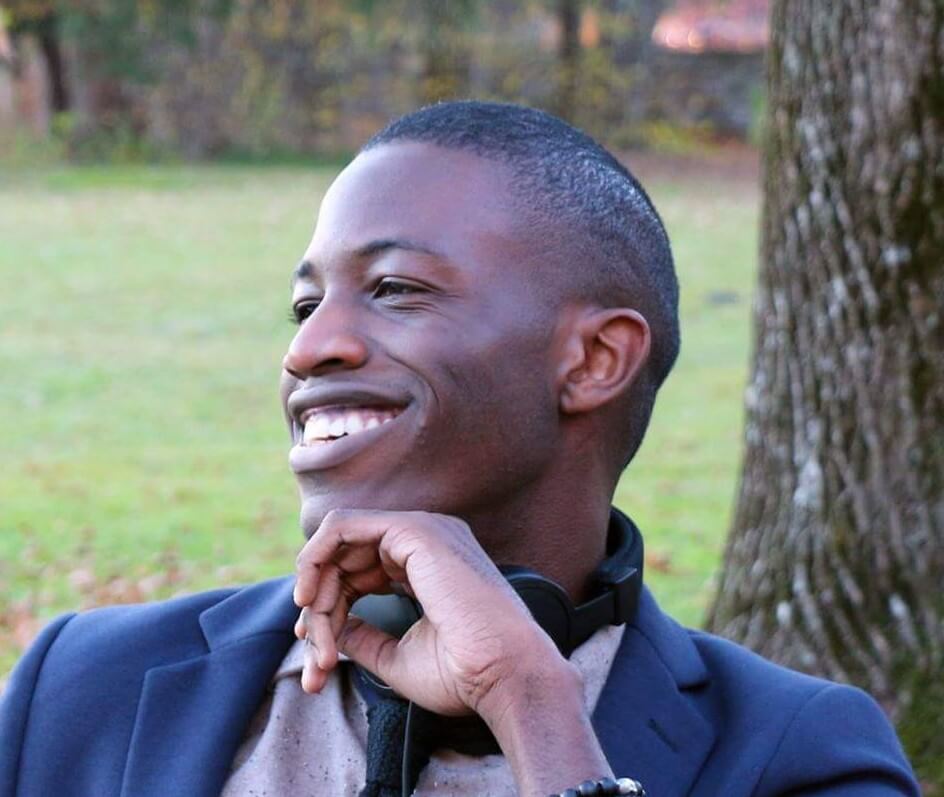 Chúk is incredibly passionate about the linkages between public health and the environment. He is a Master’s degree candidate in the School of Public Health at the University of Montréal, as well as a Regulatory Analyst at Nimonik. Prior to working with Nimonik, his passion led him to working with the Canadian Parks Council on writing and releasing “The Nature Playbook”, a publication geared towards rebranding nature and parks as being for everyone; demonstrating both the health benefits of nature and suggesting alternative individualized ways to connect with the environment. Chúk has attended several international conferences, including the multidisciplinary joint collaboration between the Salzburg Global Seminar and the International Union for the Conservation of Nature (IUCN) entitled “Parks for the Planet”; a forum that brought together stakeholders from different industries to better comprehend the link between the natural environment and population health. He was recently listed as one of the Top 30 under 30 changemakers in Alberta by the Alberta Council for Global Cooperation, was named as one of the top 10 young franco-Albertan leaders by Radio-Canada (the French branch of CBC), and has recently been selected to be a part of the first Ocean Bridge cohort, a group of young Canadians selected to lead ocean health and awareness projects across the country.

Module 1: The Ocean and Human Health

Not yet a member? Click here to learn more!