Climate change is one of the top priorities in the Canadian environmental agenda. At a provincial level, diverse projects were developed to reduce gas emissions, explore alternate energy sources, or improve farming systems.
Share this article:

Canada’s environmental job market has experienced an increase in job opportunities. Last year, 24,500 jobs were posted online, reflecting an 8% growth since 2017. Overall, environmental job ads increased by 17% from 2016 to 2018, compared to only 7% for the universe of scraped job ads.

Factors that may be contributing to the upturn include:

Climate change is one of the top priorities in the Canadian environmental agenda. At a provincial level, diverse projects were developed to reduce gas emissions, explore alternate energy sources, or improve farming systems.

Saskatchewan, Nova Scotia, and Prince Edward Island set the example as they implemented unique initiatives that potentially impacted their levels of employment. In 2018, they were the provinces that experienced the fastest growth rates in the number of environmental job ads, with 75%, 70% and 38% respectively.
Here’s a snapshot of projects developed in each region.

Saskatchewan: Hydro-power generation at the weir

The City of Saskatoon, in partnership with the Saskatoon Tribal Council (STC), is developing new ways of generating power through the implementation of a new system at the existing weir. This project would help produce 5.5-6.1 megawatts of clean power with an estimated 21,120 tonnes reduction in greenhouse gas emissions. At the same time, aquatic wildlife would remain protected.

According to an article from Global News, in 2017, the City of Saskatoon and the STC signed a memorandum of understanding on this project. The partnership aims to use the river as an essential energy source while reducing environmental impacts. 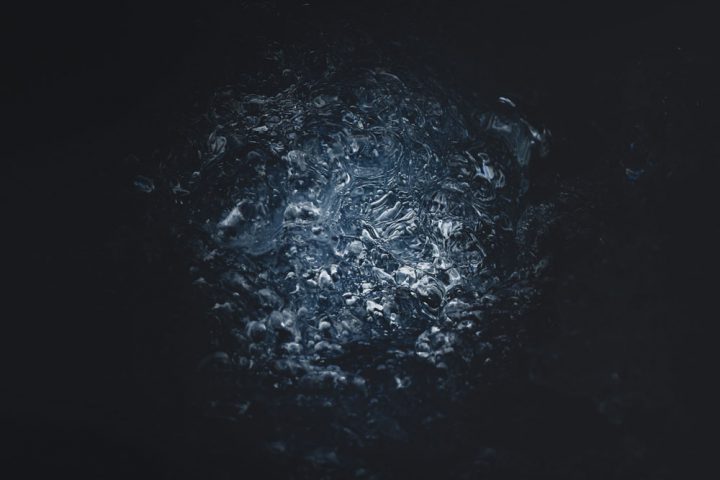 This project is the first of its kind in Atlantic Canada.

In 2018, Nova Scotia Power installed energy storage batteries in 10 homes in the Elmsdale community, as well as a grid-sized battery at the Elmsdale substation. All the batteries were connected and fed into an electrical line powered by wind turbines at Hardwood Lands.

While wind turbines are already producing clean energy for the region, the supply of wind power isn’t steady. When the wind is too weak to turn a turbine, batteries installed through the Intelligent Feeder can provide stored energy when needed.

A power outage in the region proved the value of this technology in January this year. The incident lasted five hours due to a snowstorm, and participating homeowners not only noticed that power was uninterrupted but also observed that the batteries installed had 85% of their charge by the time power came back on.

This initiative is scheduled to run until the end of 2019, and the batteries are set to remain deployed after the pilot program concludes. 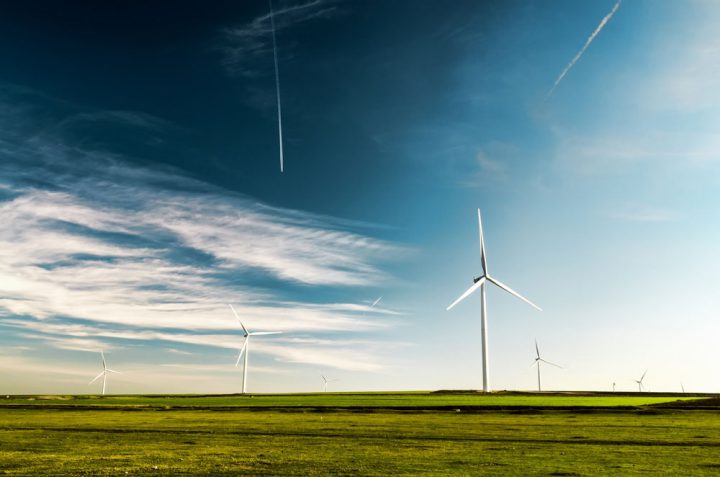 The Minister of Agriculture and Agri-Food, Lawrence MacAulay, and Prince Edward Island’s Minister of Communities, Land and Environment, Richard Brown, announced in 2018 a federal investment of $23.8 million to improve energy efficiency in homes, business, industries and farm operations in that province.

The investment benefits initiatives that support climate action, such as the purchase and installation of energy-efficiency products, and the reduction of carbon pollution in the agricultural sector. At the same time, policy experts and the agricultural community are partnering to design plans that foster more innovative and efficient farming systems.

Why EP Accreditation for Your Programs Matters