ECO Canada » The Green Economy » Possible outcome of COP 21 expected this week: Limited or no role for carbon markets

Possible outcome of COP 21 expected this week: Limited or no role for carbon markets

Carbon markets are unlikely to merit even a single mention in a Paris climate change agreement, but the idea of trading emissions has not gone away. Learn what the possible outcomes of COP21 may be this week with our guest blog by Amit Thusu, Program Officer on Clean Development Mechanism at the United Nations.
Share this article: 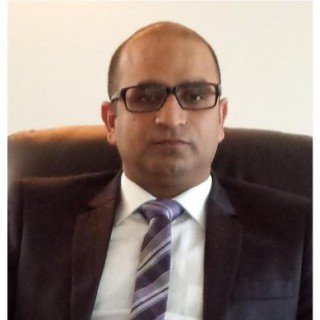 Why EP Accreditation for Your Programs Matters